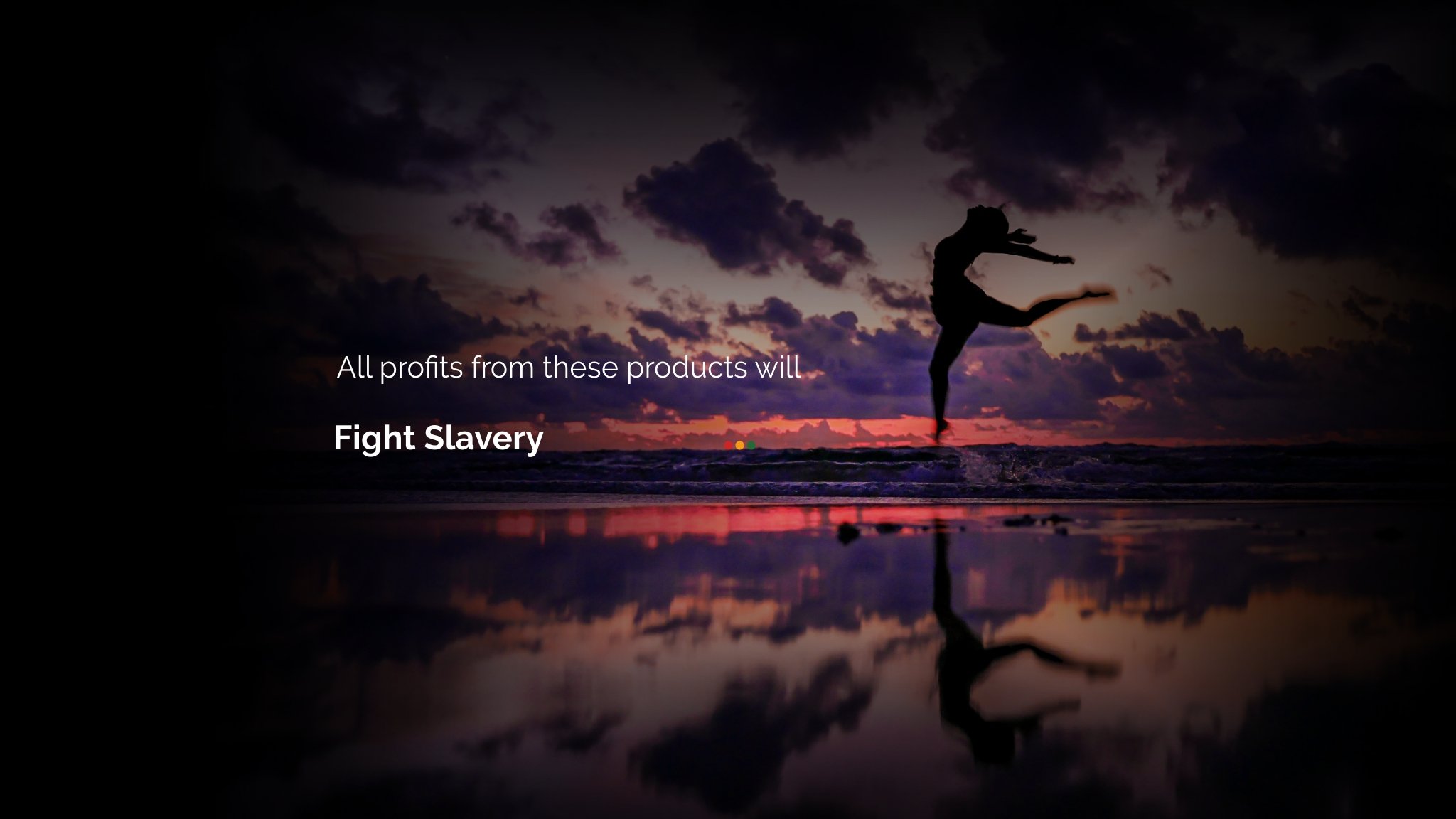 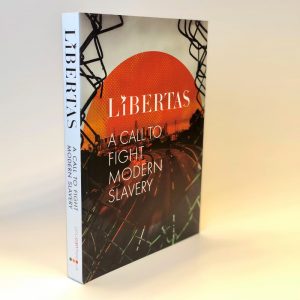 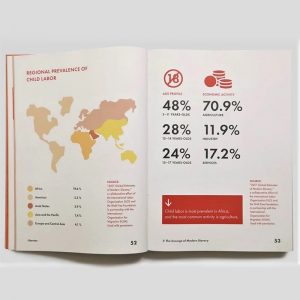 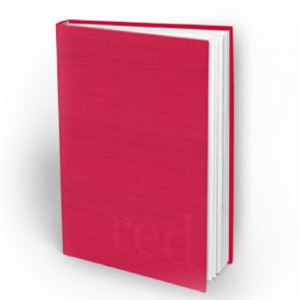 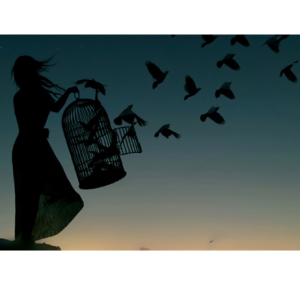 Sujo John is an inspirational speaker who speaks globally.

He was launched into an international speaking career following the tragic attacks of September 11, 2001. Media from all over the world has taken interest in his story; Sujo has appeared and been featured in the BBC, CBC, Associated Press, The New York Times, The Washington Post, The Times- London, National Geographic, The National Post and countless other publications from around the globe. Taking his story of hope around the world, Sujo John has spoken to hundreds of thousands of people in festivals, universities, public schools, sporting events, Fortune 500 companies and community events in over 600 cities across North America, South America, Europe, Asia and Africa. He is passionate about seeing the evil of modern slavery end and believes there is a call on his life to be a catalyst for a culture of justice established in our world. In 2010 he founded YouCanFreeUs, an international humanitarian organization fighting modern slavery around the world through advocacy, rescue and rehabilitation. His fight against modern slavery has encouraged a network of global leaders to raise its voice against this evil of our times. YouCanFreeUs presently operates safe houses, training centers and strategic intervention hubs in the USA, Canada, UK, India and Norway where it is registered as a non-profit.