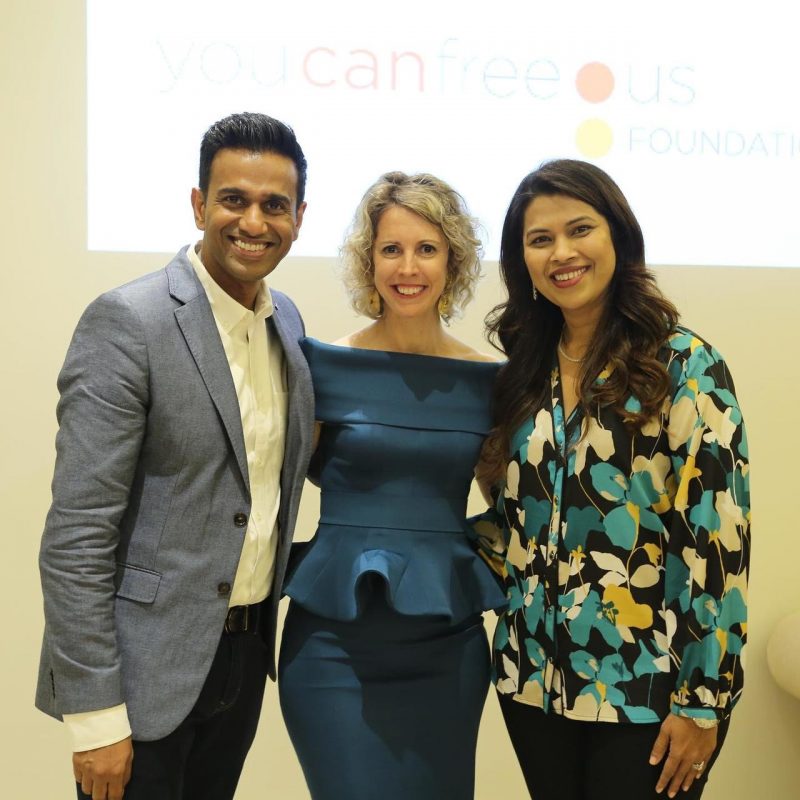 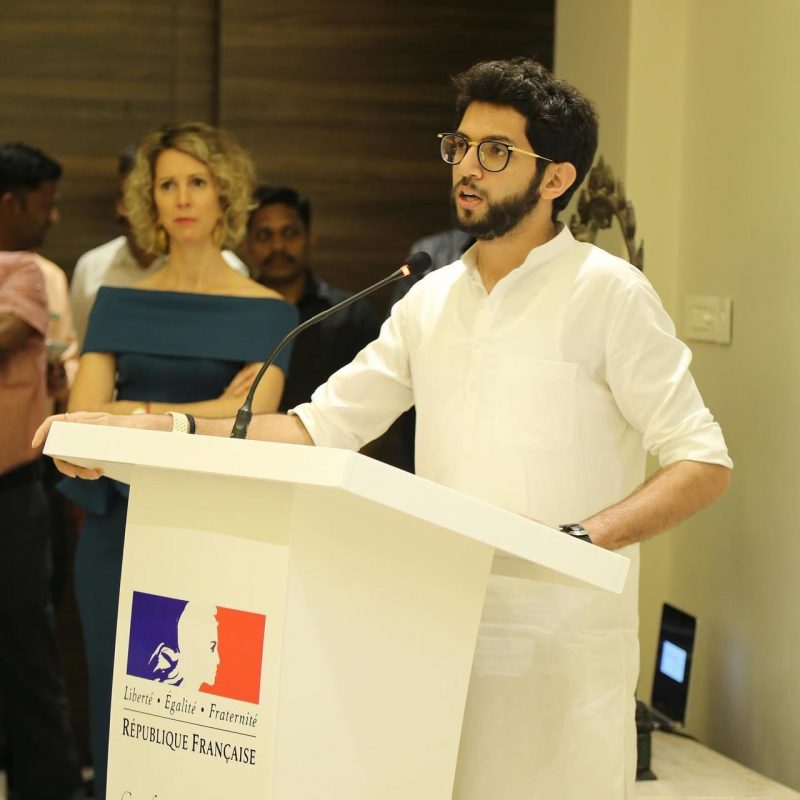 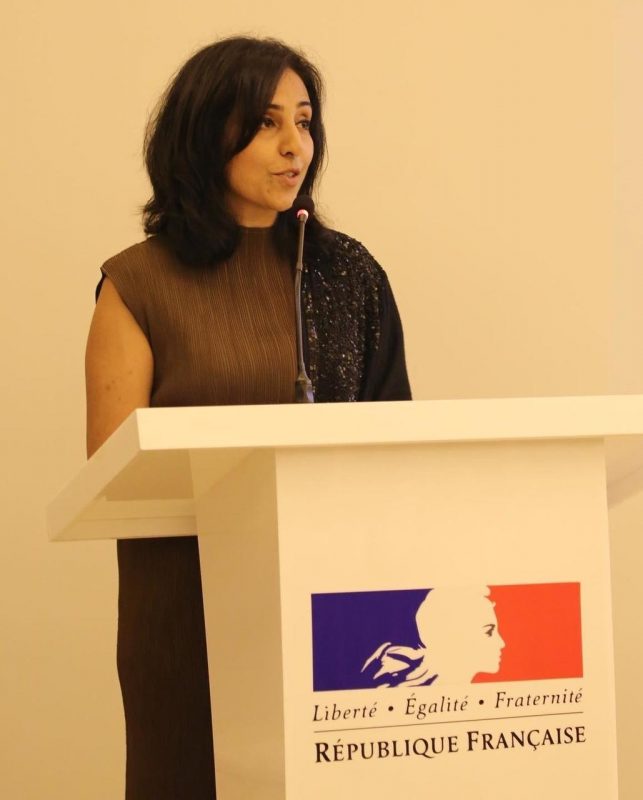 To mark the International Women’s Day in Norway, YouCanFreeUs participated in the Nordic Women’s Conference 2020. Our UK Director, Clarissa Drysdale-Anderson spoke at the event about the problem of modern slavery and the work of YouCanFreeUs. We also had an information booth that attracted many participants interested in the organization. We believe that 2020 will be a year of expansion for YouCanFreeUs Norway with many opportunities for collaboration. 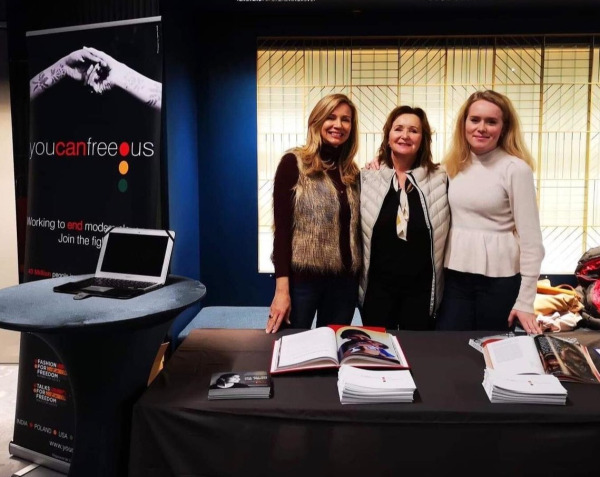 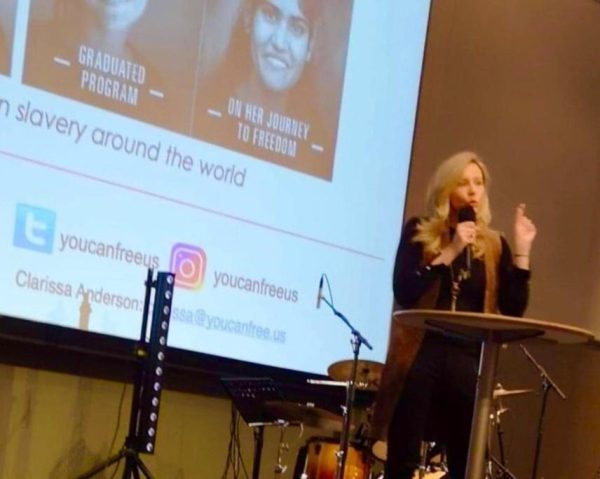 YouCanFreeUs India recently received a visit from Dag Inge Ulstein, Norwegian International Development Minister and Ann Ollestad, Royal Norwegian Consul General in Mumbai, along with other dignitaries from Norway for a tour of our facilities. 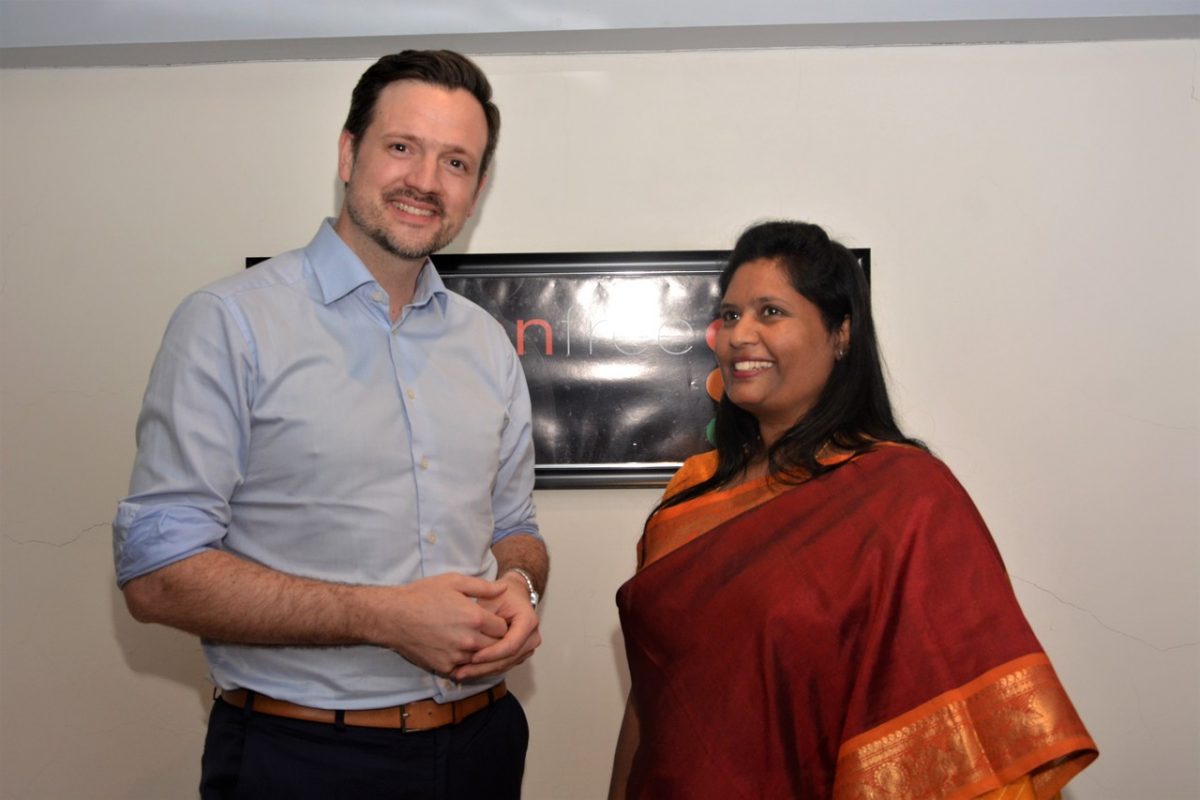 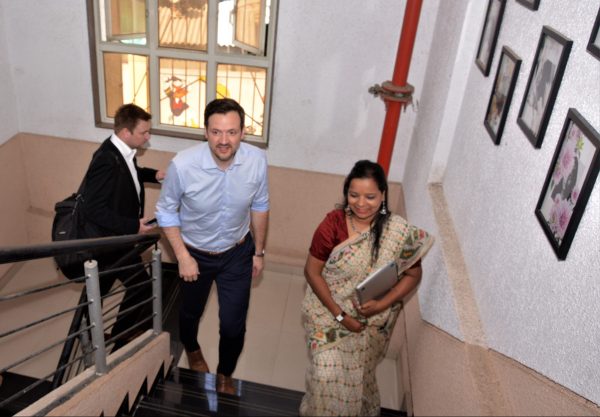 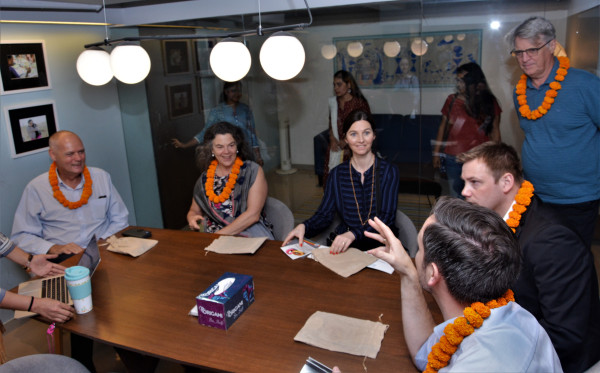 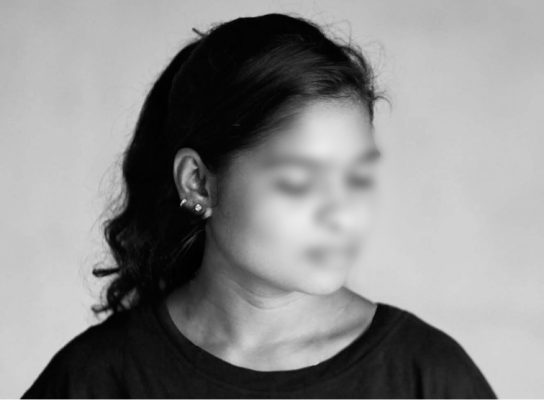 Falak was sold into the red-light district as a child by her mother to a brothel owner who raised her. At the age of 15, she met a girl who befriended and took care of Falak. Then, one day the girl sold her to three men who beat her badly and raped her, but she somehow managed to run away and started living under a bridge in Mumbai with street children and rag pickers. In her desperation, Falak became addicted to alcohol and started taking drugs.

During this time, Falak fell in love with a man and became pregnant. He was involved in trafficking and sold her to a brothel in Mumbai. Falak escaped again, but this time she was caught by the police and put in a children’s observation home. After she turned 18 she was referred to YouCanFreeUs along with her 2-year-old daughter.

Falak received counseling at YouCanFreeUs for the trauma she suffered. She also participated in life skills training, spoken English classes, basic education, computer classes and vocational activities like tailoring and making jewelry at the YouCanFreeUs Training Center. She came to us very shy and timid but is now a confident person who believes in herself. She wants her daughter to grow up in a safe environment and get a good education. Recently Falak fell in love, was married and settled in another city. She stays in touch with the YouCanFreeUs staff. Falak dreams of becoming a fashion designer and one day opening a boutique.

Help YouCanFreeUs rescue more lives like Falak and her daughter.

General – Use where needed most

Tanvir Singh is a professional actor and entrepreneur. He has worked in the Bollywood film industry for the past nine years working in films, television shows, ad films and digital content. His business interests are in real estate development and is currently developing residential living spaces bringing premier luxe-design and amenity rich living within reach. Tanvir is passionate to be a voice for women-empowerment. He has been associated with YouCanFreeUs for the last several years and strongly feels YouCanFreeUs has the platform and mandate to see modern slavery end in India.

The daughter of celebrated interior designer and art collector Kavita Singh and industrialist Jasjit Singh. She worked in the field of art and design with her mother for several years before following her true calling in community work. Today, she leads the ACG Cares Foundation as director of CSR, as well as serving on the Advisory Board of Gateway School of Mumbai. Nandini is passionate about people and the environment and is committed to being an influencer for social change in our communities.

Sujo is an inspirational speaker who speaks globally. He was launched into an international speaking career following the tragic attacks of September 11, 2001. Media from all over the world has taken interest in his story; Sujo has appeared and been featured in the BBC, CBC, Associated Press, The New York Times, The Washington Post, The Times- London, National Geographic, The National Post and countless other publications from around the globe. Taking his story of hope around the world, Sujo John has spoken to hundreds of thousands of people in festivals, universities, public schools, sporting events, Fortune 500 companies and community events in over 600 cities across North America, South America, Europe, Asia and Africa. He is passionate about seeing the evil of modern slavery end and believes there is a call on his life to be a catalyst for a culture of justice established in our world. In 2010 he founded YouCanFreeUs, an international humanitarian organization fighting modern slavery around the world through advocacy, rescue and rehabilitation. His fight against modern slavery has encouraged a network of global leaders to raise its voice against this evil of our times. YouCanFreeUs presently operates safe houses, training centers and strategic intervention hubs in the USA, Canada, UK, India and Norway where it is registered as a non-profit.